What started as a vision in the mind of Pastor Michael Dunn of Grace Christian Fellowship many years ago, has turned into a movement that is transforming the city of Cortland, New York, from the inside out. As a premier host of the The Global Leadership Summit (GLS), Grace Christian Fellowship has utilized the GLS as a platform to unite key leaders in the community together around this vision of transformation.

“The city, especially the south end, has been in a dark place on many levels due to poverty and lack of economic opportunity.”

“Pastor Dunn’s vision started with recognizing several areas of growth and the opportunity we had to influence the city in a positive way,” said Joelle Zimmerman, promotional strategist for the GLS at Grace Christian Fellowship. “The city, especially the south end, has been in a dark place on many levels due to poverty and lack of economic opportunity.”

The primary goal around this vision is to bring the light of Christ to the city. What Pastor Dunn realized was that in order to have a real impact he needed to raise up and unite leaders both inside and outside the church walls.

This is where the GLS became a catalyst to making this vision a reality.

For the last four years Pastor Dunn has carried the torch to host the GLS in Cortland with a goal to identify and invite community leaders who were aligned with the vision to make the city a better place to live. Mark Webster, member of Grace Christian Fellowship, former promotional strategist and local hospital president, joined this charge. With Mark’s standing in the community, he opened doors to connect with important key leaders, creating a ripple effect that launched this vision into the beginning of the movement.

“We began to identify key social service agencies in the community that we wanted to foster relationships with through the GLS.”

“We began to identify key social service agencies in the community that we wanted to foster relationships with through the GLS,” said Joelle. “This approach really took off. We started using our complimentary ticket promotion provided by the Global Leadership Network which resulted in approaching the director of the Cortland County Community Action Program. Not only did they send one of their employees to the GLS, but one of our church staff members was asked to serve on their board. The relationship blossomed, and our church partnered with them to host one of their major events to engage local leaders around becoming more informed on poverty in Cortland—the goal to ultimately eliminate poverty in the community all together.” 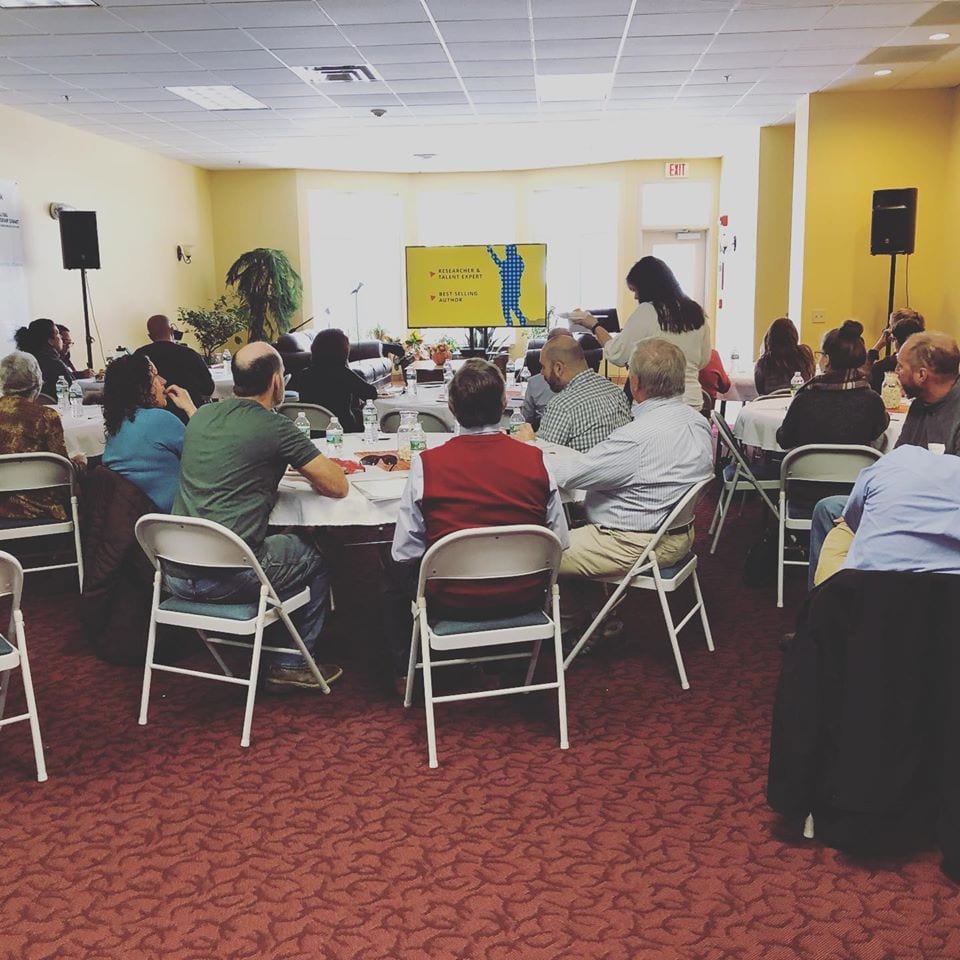 “Last year we used all 40 of our promotional complimentary tickets to invite more key influencers from our city to the GLS,” said Joelle. “Not only have more leaders in our city taken a part of the GLS, but new relationships have been built. In 2019, I became part of a United Way task force on housing. We have hosted several community wide events bringing social service, health care, and government leaders together, including our Congressman.”

“The increased connection and our improved relationship with community groups helps people see that we are not threatening or out of touch as a church. We also joined the Cortland County Chamber of Commerce and continue to be the only church among the 500 members. It is amazing how many different people are coming through our church doors to find ways to connect with each other and impact our city!”

“We hope to continue to offer more opportunities throughout the year for health, government, education, business and faith-based sectors to intersect and learn together through the GLS.” 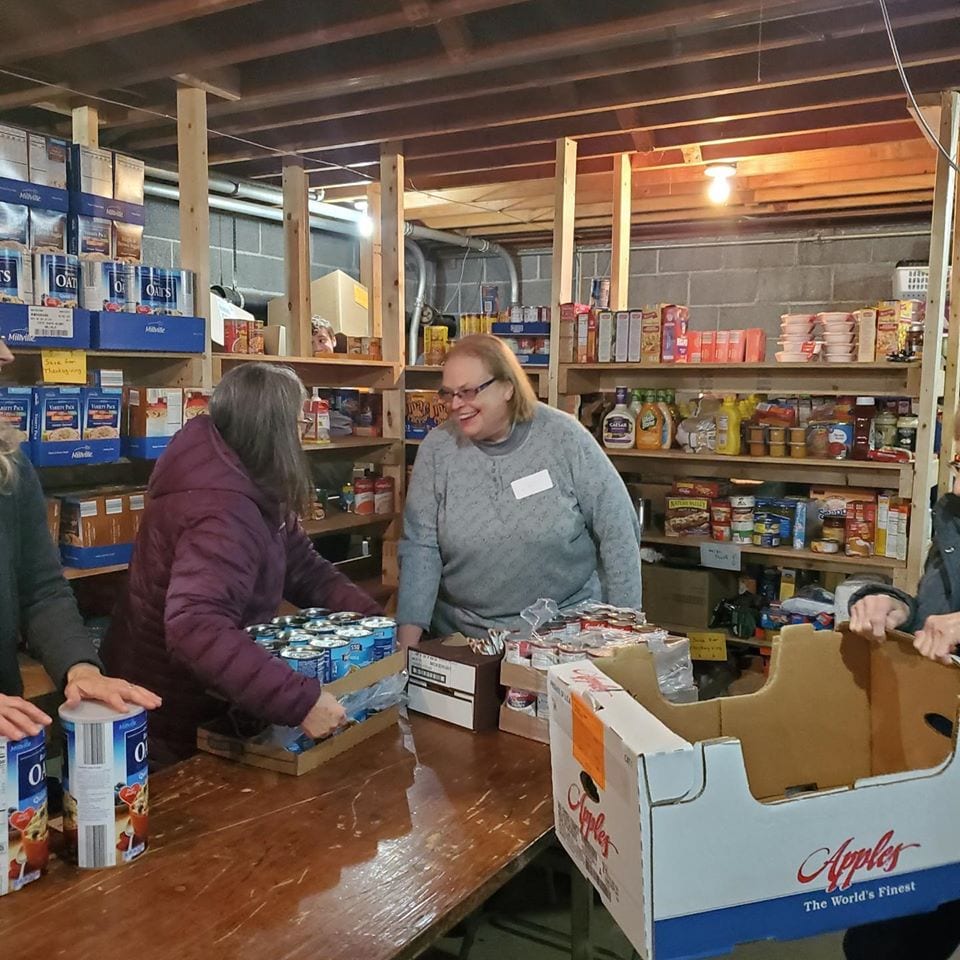 The impact of The Global Leadership Summit has enabled cities like Cortland to come together around a common goal—to address the real needs they face and change their city for the better. This story is multiplied across the country and even the world—it is one of the primary reasons why we at the Global Leadership Network are so passionate about seeing the GLS grow.

If you have joined the Global Leadership Network in financial support to expand the GLS, thank you. You too, are a part of these stories of impact!

The Global Leadership Network is a community committed to learning from each other and using our influence to accomplish God’s purposes on earth. No matter where your influence is, when you commit to grow your leadership, everyone around you wins—businesses work for good, communities are transformed and churches thrive! Both global and diverse, our network includes partners in 1,400+ cities and 135+ countries. We are committed to deliver fresh, actionable and inspiring leadership content both at The Global Leadership Summit, and year-round through our digital platforms.

Years at GLS All